“I’m drawn to places that beguile and inspire, sedate and stir, places where, for a few blissful moments I loosen my death grip on life, and can breathe again. It turns out these destinations have a name: thin places.” – Eric Weiner

It’s no secret that I love to travel. But when a friend sent me Eric Weiner’s wonderful article (Where Heaven and Earth Come Closer) the other day, it resonated deeply – The definition of a ‘thin place’ is one where the distance between heaven and earth is collapsed, and you can get a glimpse, just a glimpse, of something slightly divine.

Weiner uses the term a bit more loosely – he defines a thin place not by what it is, but what it isn’t: “A thin place is not necessarily a tranquil place, or a fun one, or even a beautiful one, though it may be all of those things too. Disney World is not a thin place. Nor is Cancún. Thin places relax us, yes, but they also transform us — or, more accurately, unmask us. In thin places, we become our more essential selves.”

In the last few months, and definitely in the many years I’ve been traveling, I’ve happened upon some wonderfully thin places. (Weiner also calls these places “The Infinite Whatever,” a phrase I’m kind of in love with). My favorites so far:

1. Nevsky Prospekt, St. Petersburg, Russia.  The life-force of modern St. Petersburg, Nevsky Prospekt is, for me, a place where time stands still, where people from all walks of life come and preen and strut and pose and look beautiful. Wonderful old crumbling buildings provide the perfect backdrop, and canals that break up the street lend an air of romance and timelessness.

2. Ulaanbaatar, Mongolia, the living, breathing embodiment of chaos. Packs of people thronging together in the bitter cold, jolting across streets as cars barrel down the road, grossly ugly buildings built up and left to deteriorate – I think Wiener had it right when he said a ‘thin place’ can unmask us. Only the unleashed chaos and grit of Ulaanbaatar could do this so well.

3. The Blue Mosque, Istanbul. If there is such a thing as a true ‘thin place,’ one where the line between heaven and earth is actually blurred, I’m convinced this place is the interior of the Blue Mosque. Weiner describes how a thin place is one that brings you to your knees – and I know it’s the first religious site that I have ever felt compelled to actually kneel down and just be. I’m rarely, if ever, moved by great architectural testaments to belief – but for me, the Blue Mosque felt alive, like something bigger was at play.

4. Udaipur, India – A haven of relative calm in a country of chaos, Udaipur was one of the few places in India that captured and moved me.  Yes, I went to the Taj Majal, and the foothills of the Himalayas – but it was Udaipur where I stopped my internal frenetic compass and just stayed put. 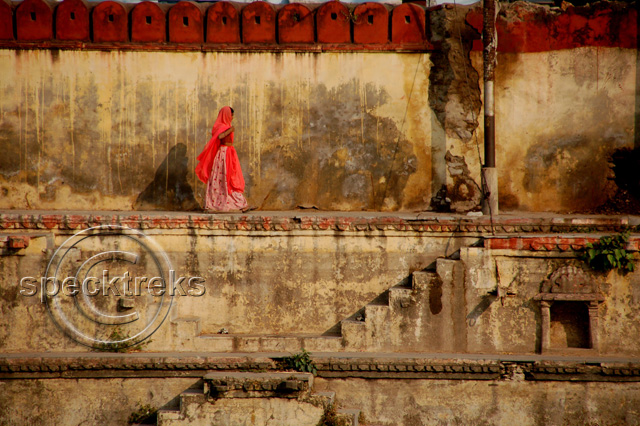 5. Koh Rung, Cambodia – recently featured in the New York Times, which, tragically, will probably make it a far thicker place – but this little island off the southern coast of Cambodia is still relatively untouched, and largely blissful. 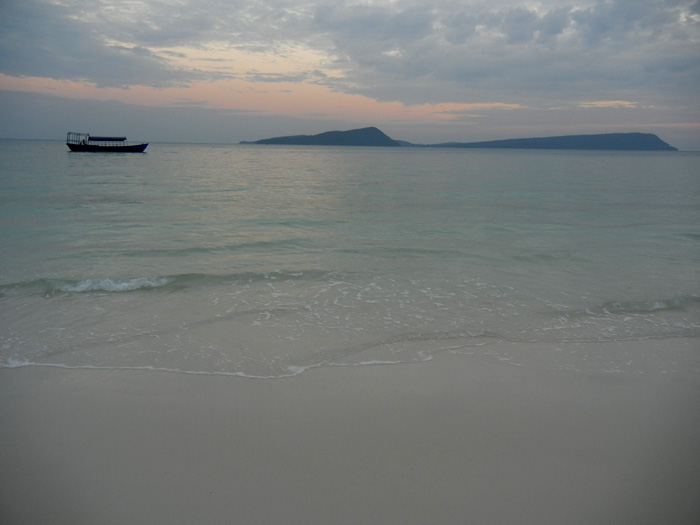 6. Lastly, my personal favorite, my current hometown, and still one of the most beautiful places I have ever seen – Gloucester, Massachusetts. I’m completely enchanted with Gloucester, and I feel so lucky to call this wonderfully thin place my home. (And, its the only place in the U.S. where drunken Sicilian fishermen get together to defeat the Greasy Pole each and every year – Viva!)

Weiner is fair in pointing out that thin places aren’t the same for everyone. “To some extent, thinness, like beauty, is in the eye of the beholder. Or, to put it another way: One person’s thin place is another’s thick one.”

So…What are your Thin Places?

2 thoughts on “Thin Places and the Infinite Whatever”